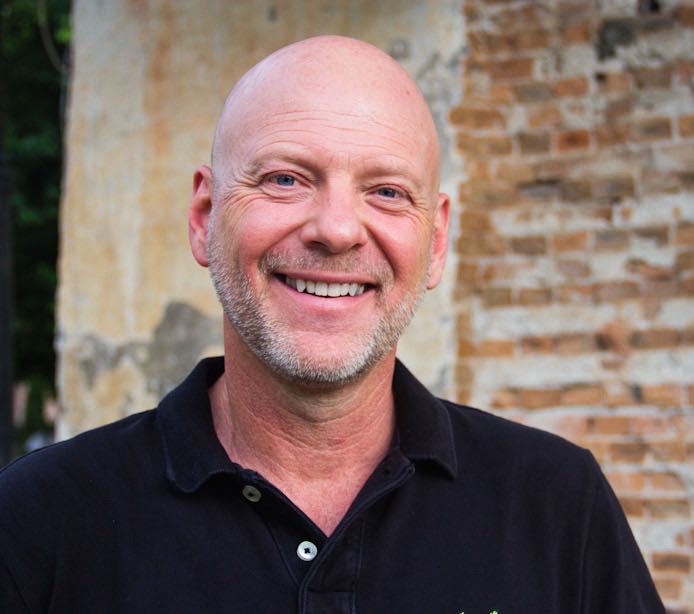 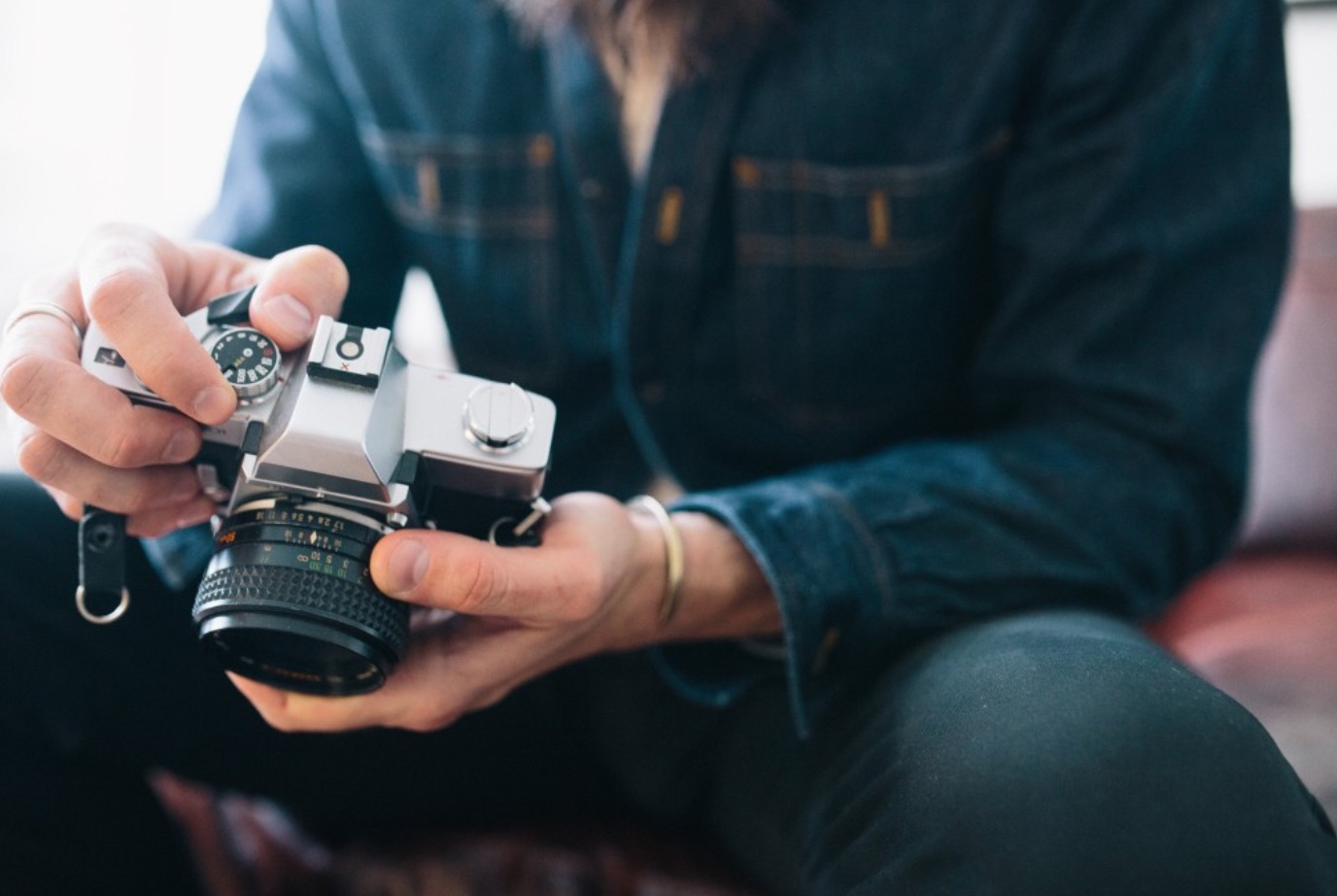 Science says this method of practice will make you exceptional at what you do best.

When it comes to becoming a world-class expert at any skill, the first thing that probably comes to mind is “practice makes perfect.” The general rule of thumb is that the longer you spend doing something — over and over and over — the closer you’ll get to mastery.

However, if you want to become exceptionally successful, science has found that repeating something ad-nauseam isn’t the best way to go about it.

Anders K. Anderson, a psychology professor and author of Peak: Secrets from the New Science of Expertise spent 30 years studying people who were the best in the world at certain skills — ranging from chess experts to top musicians.

His findings fly in the face of traditional thinking, and concluded that if you want to become exceptional at something, it’s not necessarily the hours you put in that matter; how you practice is just as — if not more — important.

The solution that masters use is “deliberate practice” — a science-backed method that can help you become exceptional at doing what you do best.

So, what exactly is deliberate practice? As with most other things in life, all forms of practice are not created equal. Simple repetition (repeating something over and over) will develop a habit but will not necessarily improve the way you do it.

Behavioral psychologist James Clear confirms, “Too often, we assume we are getting better simply because we are gaining experience. In reality, we are merely reinforcing our current habits — not improving them.”

Now let’s break it down — practicing deliberately really means just that; you are practicing with defined intention, purpose and calculation. There is a rhyme or reason to your every move; you know exactly what you should be working on that day and have a clear goal of by when and how you will achieve it.

Here are some of the ways to use that deliberate practice daily:

“Failure taught me things about myself that I could have learned no other way,” said J.K. Rowling.

In J.K. Rowling’s Harvard Commencement speech, she attributes deliberate practice to much of her success. From her choice of a Classics Degree to constantly pushing the envelope in her Harry Potter Books, “the fringe benefits of failure” are what took her to where she is today.

And outside the world of wizards and magic wands, the NY Times found that, “The best ice skaters spend more of their practice time trying jumps that they land less often, while lesser skaters work more on jumps they’ve already mastered.”

By redefining failure as something that makes you great, you can start deliberately practicing your task — honing in on tiny areas of failure instead of repeating the parts you’ve already mastered.

One slice at a time.

“Be patient with yourself. Self-growth is tender, it’s holy ground. There’s no greater investment” — Stephen Covey (Author of The 7 Habits of Highly Effective People)

Don’t try to learn everything at once. Instead, you should work at mastering one skill at a time to eventually get you to the bigger picture (and dang, will that whole thing be worth it).

Take your new venture on in segments — what do you need to learn first in able to move forward? Do you know how to read music to play that guitar you just bought? Have you learned how to stretch properly for the marathon you just signed up for? Keep doing this along the way and you will have a much more successful end result than if you try to take it all on at once.

A Johns Hopkins study found that “if you perform a slightly modified version of a task you want to master, you actually learn more and faster than if you just keep practicing the exact same thing multiple times in a row.”

Think about modifying your self-teaching techniques as you work on your skills. For instance, if you use flashcards in one session, think about a more hands-on method the next time, or listening to a podcast or webinar. This will help your brain remember and recall information at a quicker rate.

Invest in a coach.

As children, we had a coach for everything — after school we stayed for swim lessons, on Saturdays we went to dance class, Mondays was soccer practice and Wednesday our violin teacher came to the house for private lessons. As adults we tend to try to do things on our own, which K. Anders Ericsson, the mind behind this school of thought, disagrees with.

If you are trying to become an expert at something the first thing you should do is find someone to learn from. A teacher can provide feedback and critique you in ways that you will not be able to do on your own. Having a coach will steer you in the right direction in regard to setting goals and expectations and will also help you know what to look for when you are eventually ready to train on your own.

Kobe Bryant was in insanely great shape during the peak of his career as a professional basketball player, so he received a lot of press coverage when he set a goal to lose another 16 pounds for the 2012 Olympics.

This habit of setting specific goals, even when he was on top, was what made him a great player that even Michael Jordan admired.

Top performers in every field don’t have constant brilliant moments or spew out creativity 24–7–365. However, they do continuously set concrete goals to improve, even if it’s just by an inch.

That’s why every month without fail, I set aside some time to evaluate my progress and think about how I could push myself further, and you should do something similar. Some of these goals are accomplished in a few minutes, and others simply won’t be reached. That’s okay. The key is that I’m my own teacher, pushing forward progress.

It’s comfortable to focus on the areas where you are strong in your day-to-day role. But by emulating the masters, you can go beyond mastery in your craft. By avoiding comfort and seeking out continual improvement, you too can skyrocket your true potential.

It's an exciting world with MediaLight! Join us in celebrating our member milestones, see how they are shining the light in their parts of the world.